Part I It is an ancient mariner And he stoppeth one of three. The bridegroom's doors are opened wide, And I am next of kin; The guests are met, the feast is set: Mayst hear the merry din. He holds him with his glittering eye-- The wedding-guest stood still, And listens like a three-years' child: 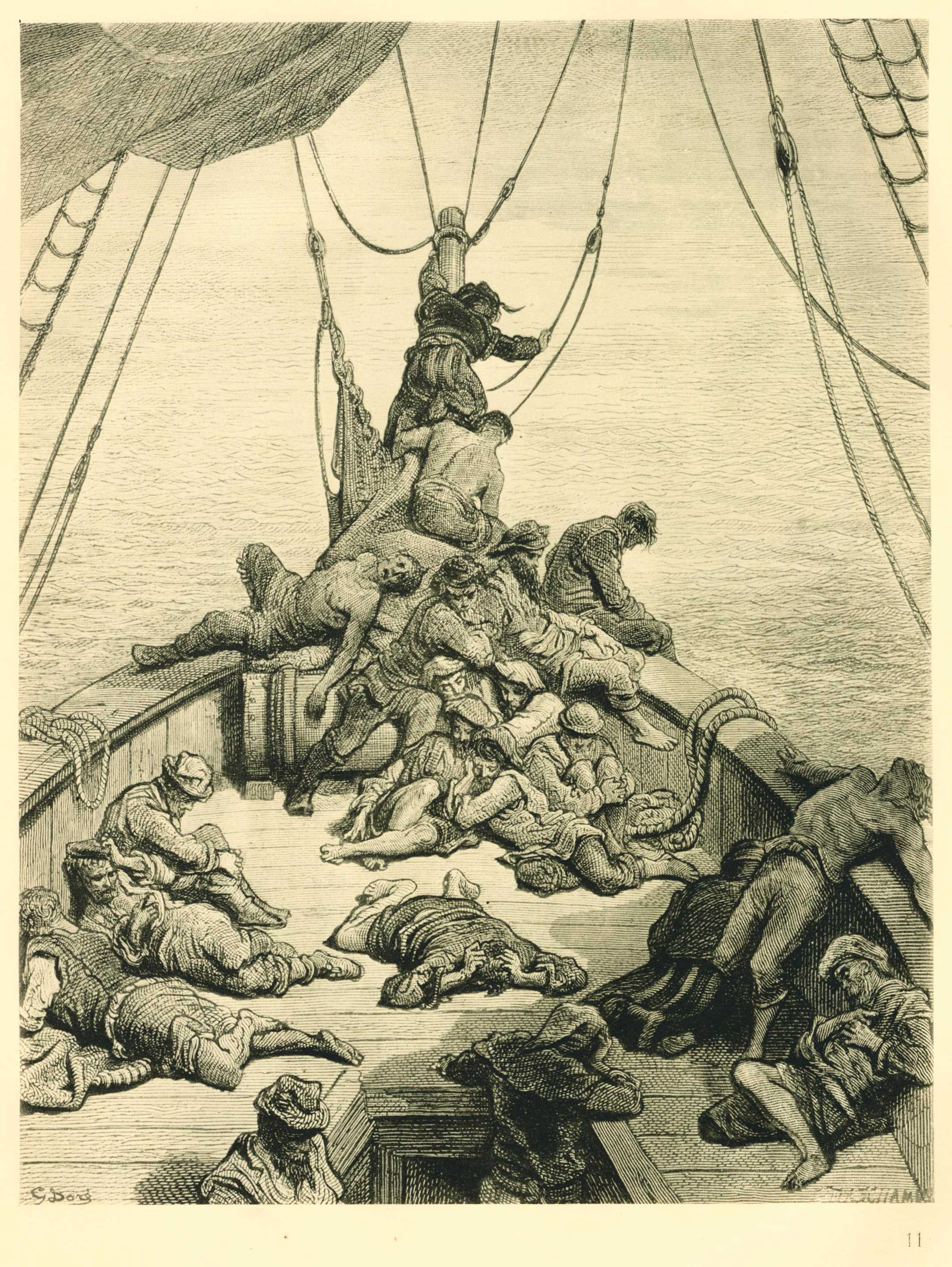 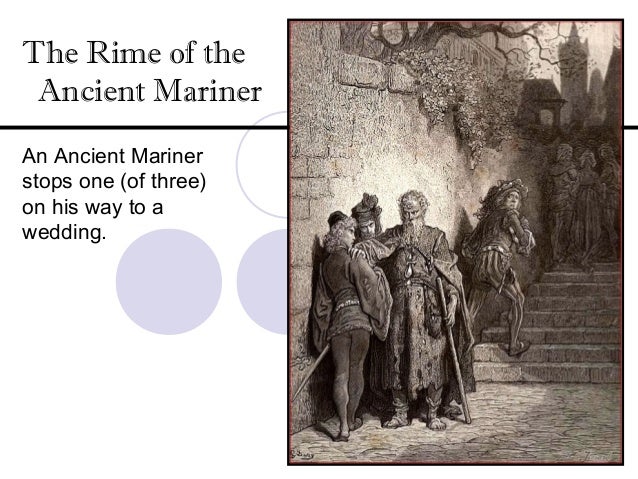 Part I It is an ancient mariner And he stoppeth one of three. Mayst hear the merry din. The mariner hath his will. The wedding-guest sat on a stone: He cannot choose but hear; And thus spake on that ancient man, The bright-eyed mariner.

The sun came up upon the left, Out of the sea came he! And he shone bright, and on the right Went down into the sea. Higher and higher every day, Till over the mast at noon--" The wedding-guest here beat his breast, For he heard the loud bassoon.

The bride hath paced into the hall, Red as a rose is she; Nodding their heads before her goes The merry minstrelsy. The wedding-guest he beat his breast, Yet he cannot choose but Rime of ancient mariner And thus spake on that ancient man, The bright-eyed mariner.

With sloping masts and dipping prow, As who pursued with yell and blow Still treads the shadow of his foe, And forward bends his head, The ship drove fast, loud roared the blast, And southward aye we fled.

Mist and snow, And it grew wondrous cold: And ice mast-high came floating by, As green as emerald. And through the drifts the snowy clifts Did send a dismal sheen: Nor shapes of men nor beasts we ken-- The ice was all between.

The ice was here, the ice was there, The ice was all around: It cracked and growled, and roared and howled, Like noises in a swound! The ice did split with a thunder-fit; The helmsman steered us through! In mist or cloud, on mast or shroud, It perched for vespers nine; Whiles all the night, through fog-smoke white, Glimmered the white moon-shine.

The fair breeze blew, the white foam flew, The furrow followed free; We were the first that ever burst Into that silent sea. All in a hot and copper sky, The bloody sun, at noon, Right up above the mast did stand, No bigger than the moon. Day after day, day after day, We stuck, nor breath nor motion; As idle as a painted ship Upon a painted ocean. 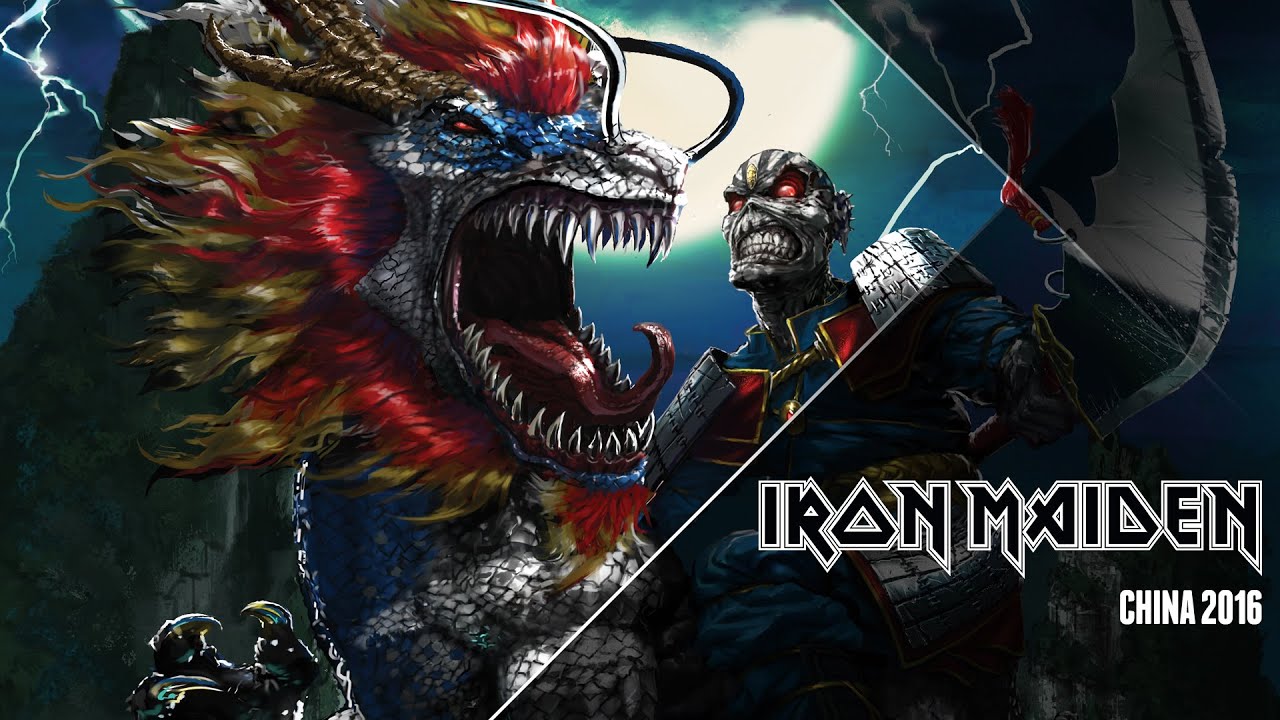 And every tongue, through utter drought, Was withered at the root; We could not speak, no more than if We had been choked with soot. Instead of the cross, the albatross About my neck was hung. Part III There passed a weary time. Each throat Was parched, and glazed each eye.

How glazed each weary eye, When looking westward, I beheld A something in the sky. At first it seemed a little speck, And then it seemed a mist; It moved and moved, and took at last A certain shape, I wist.

A speck, a mist, a shape, I wist! And still it neared and neared: As if it dodged a water sprite, It plunged and tacked and veered.

With throats unslaked, with black lips baked, We could nor laugh nor wail; Through utter drouth all dumb we stood!The Rime of the Ancient Mariner in seven parts He holds him with his glittering eye-- Facile credo, plures esse Naturas invisibiles quam visibiles in rerum universitate.

Sed horum omnium familiam quis nobis enarrabit? et gradus et cognationes et discrimina et singulorum munera? The Rime of the Ancient Mariner: PART I: An ancient Mariner meeteth three gallants bidden to a wedding feast, and detaineth one. IT is an ancient Mariner, And he stoppeth one of three. 'By thy long beard and glittering eye, Now wherefore stopp'st thou me?

The poem begins by introducing the Ancient Mariner, who, with his “glittering eye,” stops a Wedding Guest from attending a nearby wedding celebration. The Mariner stops the young man to tell him the story of a ship, providing no introduction but simply beginning his tale.

The Mariner is happy that a guy called "the hermit" is on the rescue boat. The hermit is in a good mood. All of a sudden there's a loud noise, and the Mariner's ship sinks.